Extra Technology offers Perl courses in pure and applied forms. From the absolute basics, through to advanced techniques. 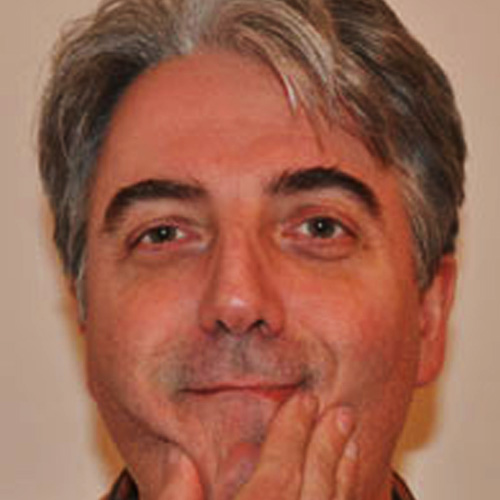 Dave Cross is a well known and much respected Perl author, instructor and consultant.

In 1998 Dave started london.pm which has grown to be one of the largest Perl Mongers groups in the world.

He nominally led the group until September 2001. Between August 2002 and June 2006 he was the Perl Mongers User Groups Co-ordinator for the Perl Foundation.

Dave is a regular speaker at Perl and Open Source conferences and is often invited to present tutorials alongside the main conference.