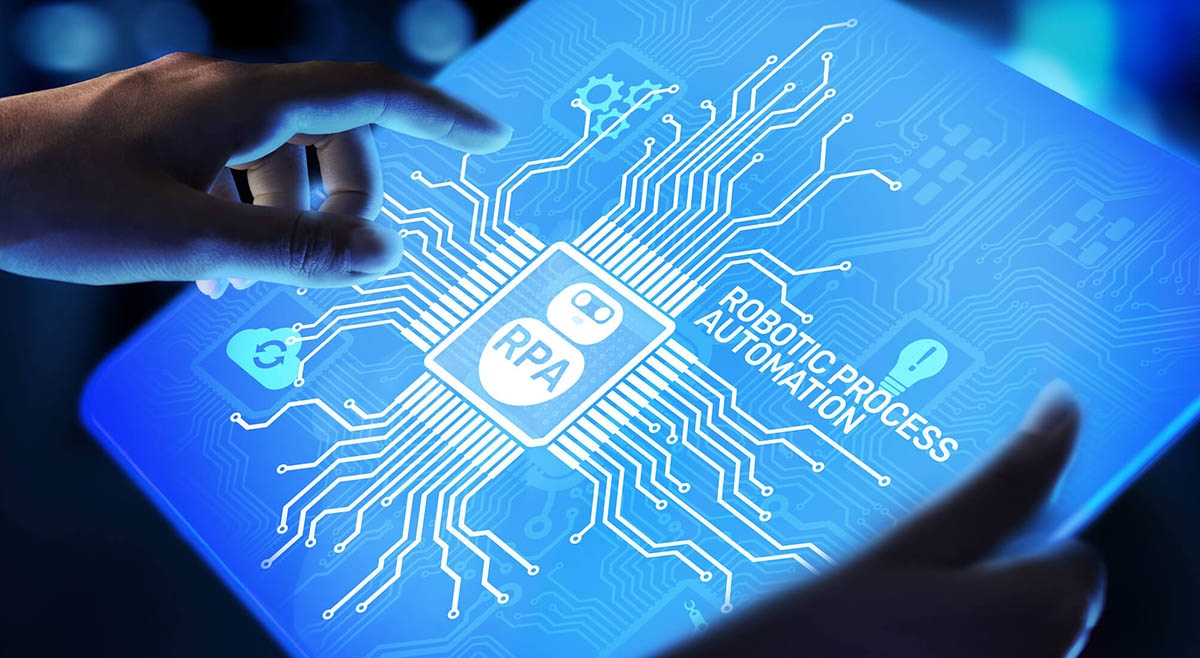 As always, heaps of great material at this year’s Imagine events in London and New York. For me the most thought-provoking was Mihir’s keynote looking at trends in the use of Automation Anywhere extrapolated into the near future.

My real Damascene moment was Mihir outlining Automation Anywhere users’ next logical step – having automated key existing processes, they were now looking to create processes which had never been possible before.

This resonated strongly for me with recent customer situations, most strongly of all with one I had with a leading Pharma company.

Like all Pharma companies, they were rigidly constrained by the need to be compliant with the many requirements laid down for medical license holders by governing bodies like the European Medical Council (EMC).

Pharma companies have long been aware that there’s a huge untapped market for certain drugs to be sold online, but have been prevented from doing so until now because they’d have had to employ a small army of staff to perform the required Q&A and feedback capture and reporting.

However, with Automation Anywhere, the process becomes financially feasible, with bots able to automate the purchase process, and then monitoring email, social media and other sources for feedback, and collating and reporting it.

So – with Automation Anywhere a major new route to market which was closed before is now made open, and a process which before was too resource-intensive and expensive is made viable.

Perhaps understandably, the first phase of Automation Anywhere usage was centred around better automation of existing processes. But in a way, this was like driving via the rearview mirror; by challenging previous assessments of what’s possible, we start to generate even more business value in even more areas.

As Henry Ford said ‘If I’d given the people what they said they wanted, I’d have created a faster horse. Instead I gave them what they needed – the motor car.’

As James T Kirk might have said ‘To seek out new processes and new efficiency; to boldly automate where no automation has gone before.’ 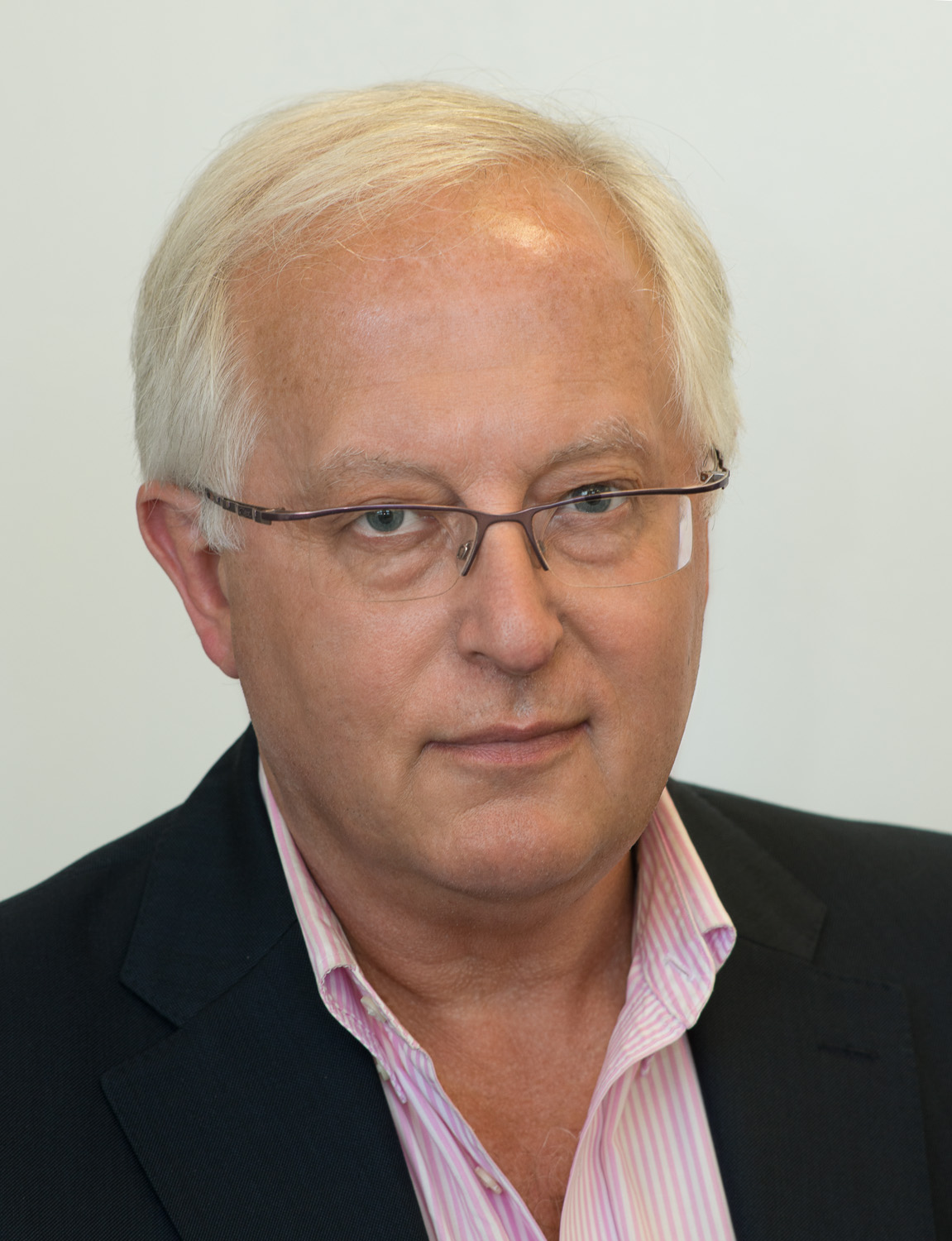 John Masters leads Extra Technology's Marketing Team. His remit is increasing awareness of, and demand for, our offerings.